TC racing is a cycle racing team based in Oldcastle that evolved out of the experience gained by the team manager while riding for and managing teams such as Muddy Fox 1998, Trek/VW Ireland 1999/2000, and Dirtworks Ireland 2001. TC racing was formed in 2002 and is registered with the official Irish cycling board (Cycling Ireland). The team is well known on the race circuit for its top results and its professional approach to the sport.
The present team consists of 8 riders and a manager and has a race calendar planned for 2015 which will involve the team having a presence in most counties in the country.

In 2011 TC racing opened up its membership to incorporate leisure cyclists and presently have 56 cyclists on board. Training and leisure spins takes place on Tuesday / Thursday evenings at 7.00, Saturday and Sunday mornings at 10.00 from Oldcastle every week throughout the year. The leisure cyclist take part in organised cycle through the country 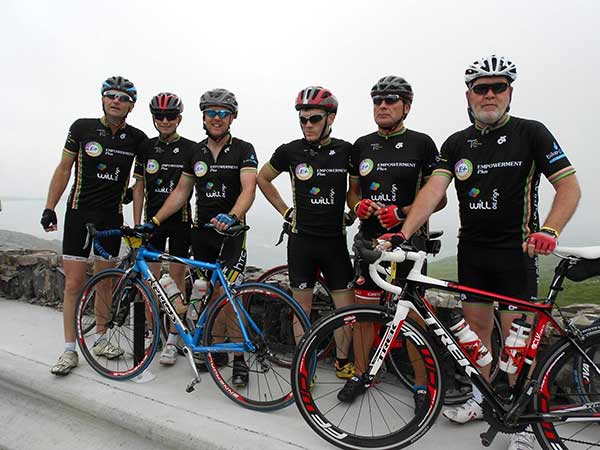